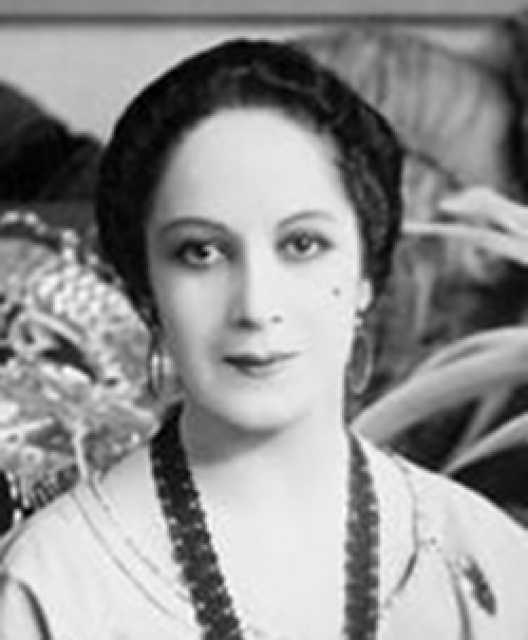 Actress - USA
Born January 31, 1892 in Bonner`s Ferry, Idaho
Died August 1, 1993 in Los Angeles, California, USA
Other names or known as : Claire DuBrey, Claire Dubrey,
Mini-Biography:
Claire du Brey was born on January 31, 1892 in Bonner`s Ferry, Idaho. She was an American Actress, known for Jesse James (1939), The shop around the corner (1940), Les Girls (1957), Claire du Brey's first movie on record is from 1916. Claire du Brey died on August 1, 1993 in Los Angeles, California, USA. Her last motion picture on file dates from 1959.
Biographical Notes in German: Sometimes spelled Claire Du Bray or Claire Dubrey. American Actress (1892-1993), born Clara Violet Dubreyvich in Bonner's Ferry, Idaho - according other sources born 1893 or 1894 in New York  she was educated in private schools and entered the film industry around 1915 in Thomas H. Ince productions ("Civilization"). "She is proficient in athletics, excelling in swimming, riding, golfing, tennis and motoring. Miss Du Brey is five feet seven inches high, weighs a hundred and thirty pounds and has auburn hair and brown eyes. Miss Du Brey takes a lively interest in horticulture."*) One of her first leading roles with Universal was the part of Princess Dione in Rex Ingram's "The Reward of the Faithless" (1917) where she was cast for the part originally scheduled for Cleo Madison. Claire Du Brey stayed as a prominent actress with Universal until 1917, she was in several westerns of this period the partner of Harry Carey (The Fighting Gringo - 1917). In the Twenties Du Brey played with almost all the big companies, reducing then from the Thirties on her activity to bit and minor parts. In the Fifties she worked mainly for Television. Claire Du Brey died in Los Angeles on August 1, 1993. In the late Nineties two biographies on Marie Dressler suggested, Du Brey may have been a natural daughter of the actress. [lhg 2013]

The information above does not purport to be exhaustive, but give the level of information to our database at the time of last update. All figures are best knowledge and belief researched to, legal claims arising from incorrect or missing information are expressly rejected.
Due to the current law in some countries can be held responsible person who addresses refers to having a criminal content spread may or criminal content and pages further refer, unless he closes clear from such liability. Our links below are researched to the best of my knowledge and belief, but we can not accept in any way for the content of these web pages and links from us any liability. We provide this explanation by analogy from all countries and all languages of. Quotations, if not otherwise marked, in the usual right to quote with identification of the sources added.
The copyright lies with the authors of these quotes - Claire du Brey - KinoTV