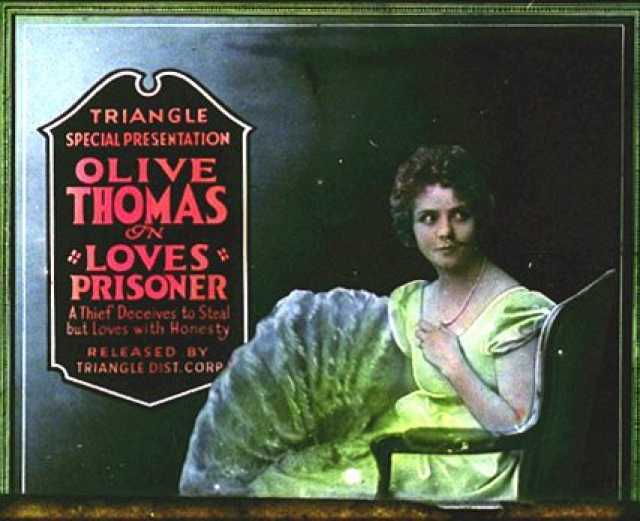 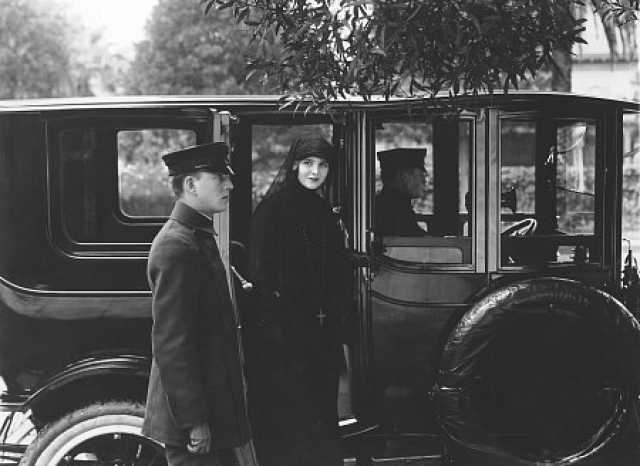 Love's Prisoner is a motion picture produced in the year 1919 as a Estados Unidos production. The Film was directed by John Francis Dillon, with Olive Thomas, Joe King, William V. Mong, Dolly Dare, Louis Durham, in the leading parts. We have currently no synopsis of this picture on file; There are no reviews of Love's Prisoner available.