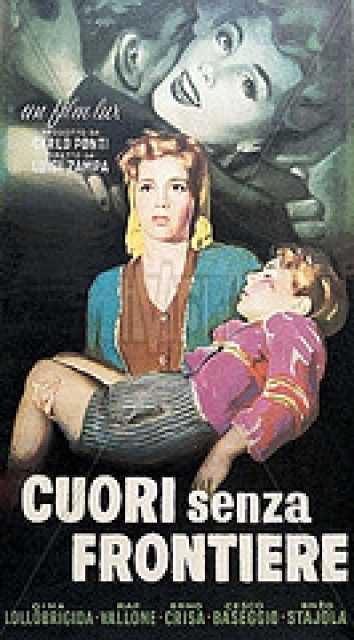 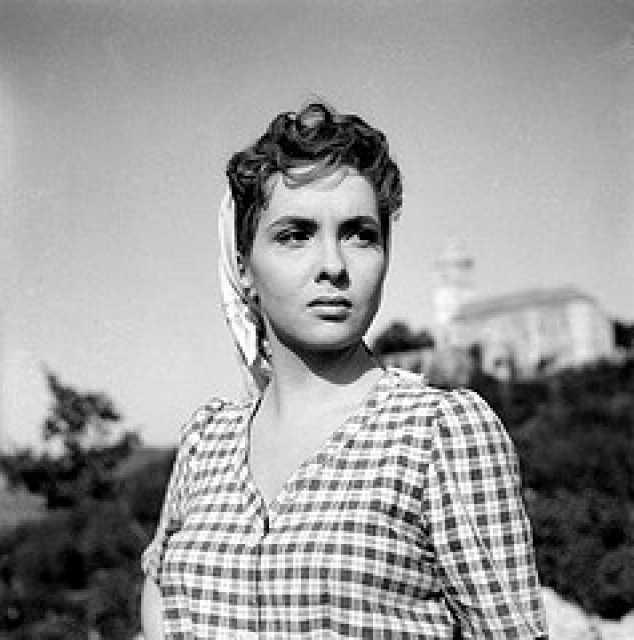 Cuori senza frontiere is a motion picture produced in the year 1949 as a Italy production. The Film was directed by Luigi Zampa, with Tullio Kezich, , Cesco Baseggio, Erno Crisa, Ernesto Almirante, in the leading parts. We have currently no synopsis of this picture on file; There are no reviews of Cuori senza frontiere available.