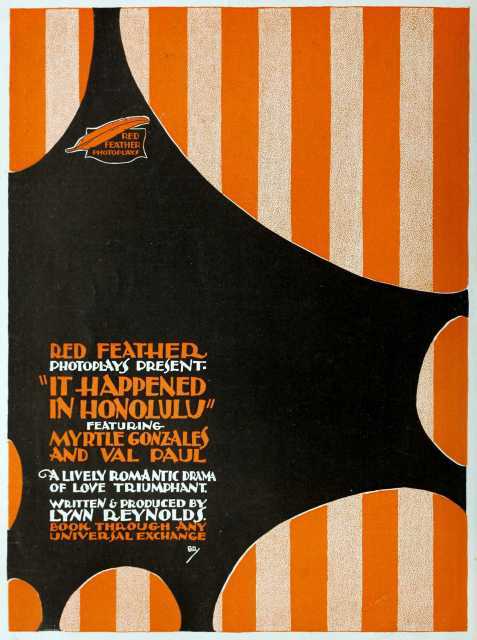 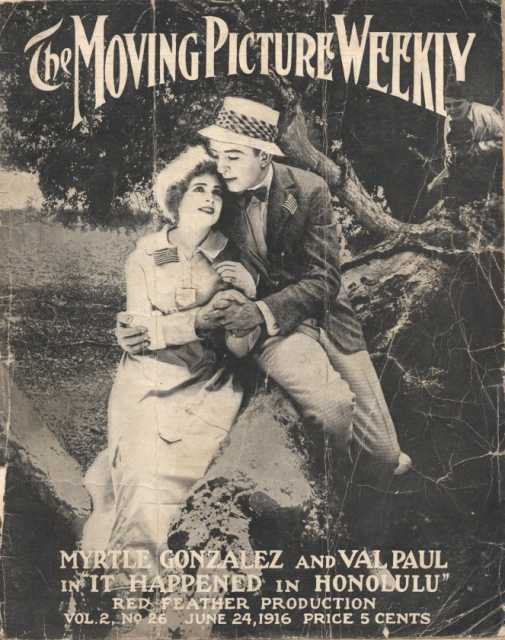 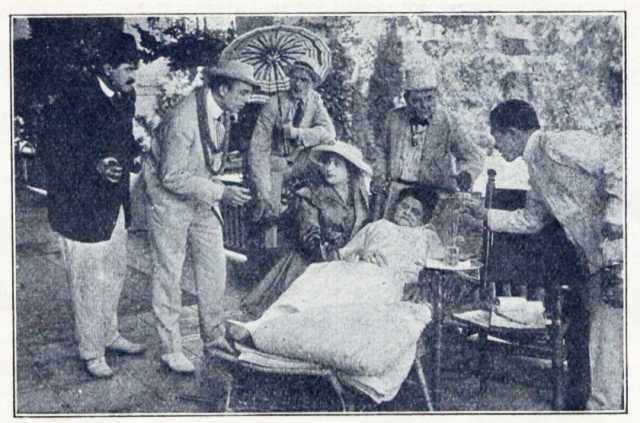 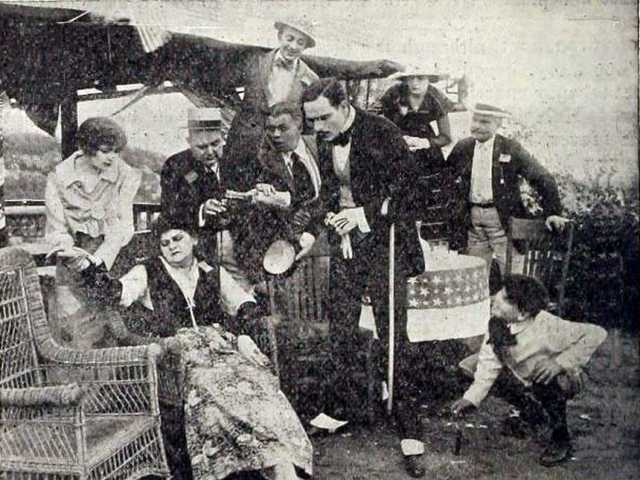 It Happened in Honolulu is a motion picture produced in the year 1916 as a USA production. The Film was directed by Lynn Reynolds, with Myrtle Gonzalez, Val Paul, George Hernandez, Lule Warrenton, Fred Church, in the leading parts. We have currently no synopsis of this picture on file; There are no reviews of It Happened in Honolulu available.

The information above does not purport to be exhaustive, but give the level of information to our database at the time of last update. All figures are best knowledge and belief researched to, legal claims arising from incorrect or missing information are expressly rejected.
Due to the current law in some countries can be held responsible person who addresses refers to having a criminal content spread may or criminal content and pages further refer, unless he closes clear from such liability. Our links below are researched to the best of my knowledge and belief, but we can not accept in any way for the content of these web pages and links from us any liability. We provide this explanation by analogy from all countries and all languages of. Quotations, if not otherwise marked, in the usual right to quote with identification of the sources added.
The copyright lies with the authors of these quotes - It Happened in Honolulu (1916) - KinoTV Movie Database (M)

DVD It Happened in Honolulu