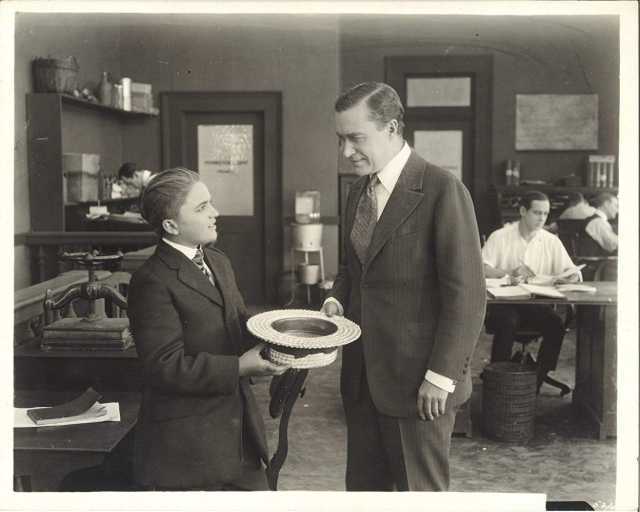 The Four-Flusher is a motion picture produced in the year 1919 as a USA production. The Film was directed by Harry L. Franklin, with Hale Hamilton, Ruth Stonehouse, Harry Holden, Ralph W. Bell, , in the leading parts. We have currently no synopsis of this picture on file; There are no reviews of The Four-Flusher available.