The main focus of the website KinoTV.com is the Classic and the Silent Cinema, so you won't find much about the actual blockbusters. There are other websites that cover those pictures.
Although our texts are written in German, we offer our users the option of foreign language to read menus and important texts in English

About 85.000 films from all over the world, information, cast and credits, reviews and abstracts. The data are generally searchable by their original title, but also by there German and many foreign language titles. In many cases references are given to the participation on international Film Festivals and to important international awards such as Golden Globes or Academy Awards (Oscars).

There are Biographies and filmographies of some 150.000 film-makers from around the world on file. Although the filmographies do not pretend to be complete, it is our effort to update them continuously updated and to expanded the information available. 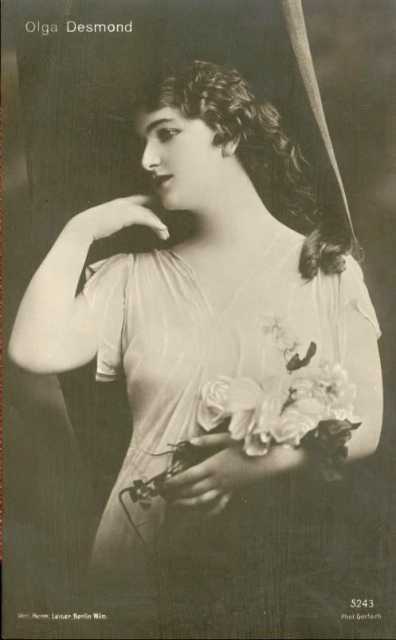 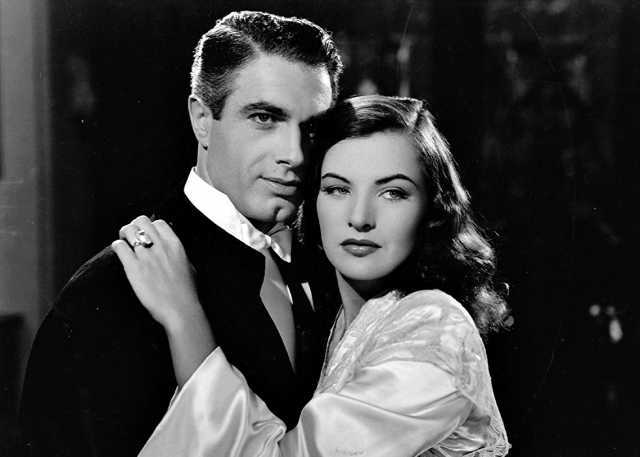